One thing that really struck me when I first began conducting research on the issue of women, and women of color, in elected office was how while all areas of government could certainly improve their gender balance, there are certain areas of government that have been, and continue to be, almost completely absent of women in certain critical roles and positions. For example, in 2004, 40 counties in the state of NC had no women on the Board of County Commissioners. Now this was in 2004....things should have improved in the years after, right? Wrong. Looking at the statistics in 2015, there were 44 counties without any women represented at this level of political office. The really striking part about this is that "all but three of these [counties] were among the 85 rural counties in North Carolina" (McLennan 2014). This was a critical statistic because it forced me to start thinking about the implications of the intersections of different factors in women running for elected office. What barriers existed for women who were not only ethnic minorities, but coming from rural counties? Whose voices aren't being heard at the political level? What were the implications of these counties continuing to fail in having even one woman hold this particular political position?

After engaging with this question, a secondary driving question was if there was a point that women, and women of color, were most dissuaded from pursuing or entertaining the prospect of seeking political office in the future. Political ambitions between women and men were at their highest gap of 20% at the college level. This data made me question whether minority women were even less likely to consider political office, and what methods could be established at the college level to bolster and reinforce that stage of development to prevent young women, and especially women of color, from losing interest in political ambitions.

I'm still seeking answers to these questions and speaking with as many people as possible to understand the political climate. Hopefully my research will continue yielding results, and I look forward to sharing my findings in February!

The winter break was a fruitful and productive one regarding my WomenNC Policy Brief. I finally had a chance to focus solely on the project, and I quickly found out that the outline I had prepared was both oversaturated with ideas, and under-saturated with information. There are a plethora of incredible organizations in NC who are working tirelessly to improve both immigrant community wellbeing and domestic violence prevention, and I was initially so overwhelmed by the various issues and projects being conducted to mitigate this issues, that I felt obligated to include them all. The most difficult part of finding only one issue to really focus on for my brief, was the amount of shocking information and statistics I found along my route of research among each of these communities. One of the most surprising, and one that happened to span across both undocumented women and sexual assault/domestic violence survivors was the topic of U-Visas. Firstly, I was not aware that U-visas existed, a program that is intended to allow victims of domestic violence temporary residence, but that was not the most surprising part of the process. The most shocking part to me was the difficulty of obtaining and utilizing the U-Visa, the fact that the high-volume of need is not matched by the allowed government camp on the number of visas, and the fact that often times the visas are only granted to those who can prove they entered the US without certain actions, such as lying to an immigration officer, and act that many were required to commit in the process of fleeing their home countries. I learned that the government caps the amount of U-Visas applied for every year at 10,000, even though that amount has been reached well before the end of the fiscal year for the past several years. (NOLO) While U-Visas are able to help many undocumented citizens in the US every year, the process to obtain them is not necessarily accessible to many, and is certainly not designed to be distributed at a volume necessary to fulfill the need. I will be examining this process in my policy brief, and I aim to include suggestion to improve this process and experts in immigration and visa law (with specialized training in U-Visas) to be included in the specialized Sexual Assault Response Team I am proposing to increase reporting in undocumented women survivors in NC.

NC-STeP is currently live or has plans to be live in the majority of counties in North Carolina. Although psychiatrists won't reside in each of these counties, each county will have access to psychiatrists due to this. This incredible step can hopefully be translated to other forms of mental health care like therapy.

I am so excited to continue my experience and share the rest of what I have learned!
Posted by Anonymous At 5:34 PM 2 comments:

I have done quite a bit of research since my last blog post on many different aspects of my topic which is the reformulation of sexual assault and rape education in hyper-masculine culture. Two things strongly stuck out to me and that was that the different branches of the military are allowed to implement the DoD’s mandated learning objectives however they would like and correlations between female veteran suicide and sexual assault.


The DoD has been doing a much better job to tighten up the learning objectives that they set forth for Sexual Assault and Rape education.  However every branch is allowed to accomplish those however they want. This explains the varying rates of Sexual Assault among the different branches of government.

The above graphic shows the varying levels of sexual assault amongst the different branches of government. What is extremely disturbing to me as a Marine Corps veteran is that the Marine Corps has the last amount of women in their branch and they rape the highest amount of women. It makes complete sense though that there are different rates of sexual assault amongst the branches with different education programs present. The information was found at GAO and RAND reports done for the DoD.


The second thing I found interesting was the level of female veterans who commit suicide every year. A previous VA study found that 22 veterans and 1 active duty service member kill themselves every day. What is extremely bothersome about what the LA Times reported is that the normal gap of suicide between men and women in the civilian sector is almost non-existent amongst female veterans. The article goes on to theorize this is due to the high levels of sexual assault amongst the ranks.

I plan to include both of these into my paper and dig deeper into this issue while I prepare my presentation.
Posted by Anonymous At 5:33 PM 1 comment: 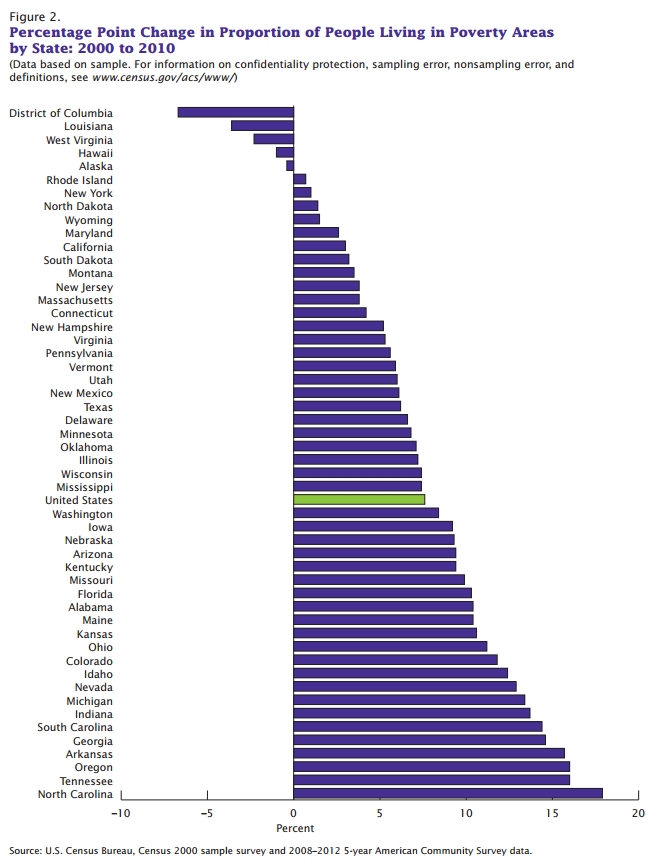 Upon learning this, I felt even more invested in my research and project. There’s a desperate need for solutions in North Carolina. I feel that North Carolina has a duty to develop a more sustainable state, now more than ever. These shocking statistics were my motivation to continue developing and researching comprehensive solutions. This is an issue about justice, and the women in North Carolina deserve it.
Posted by Unknown At 1:00 PM 2 comments: